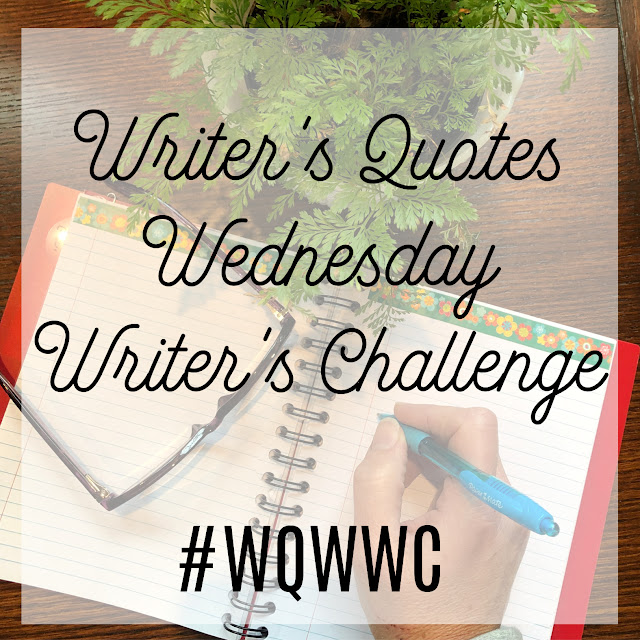 It's another week of  Writer's Quotes Wednesday, hosted by Marsha from Always Write. If you're interested in joining, you can find more about #WQWWC here.
This weeks theme was either Readers Choice or the chosen theme, Imaginary. I have a 3 1/2 year old grandson and boy does he have an imagination. I just love it. There is nothing better than a child's imagination, so of course I decided to choose that one.
I'm keeping it a bit short this week as we are finishing up our vacation in Central Oregon. It's been great but a bit different because my hubby has been sick with a stupid cold that his lovely wife (me) probably gave him..oops. 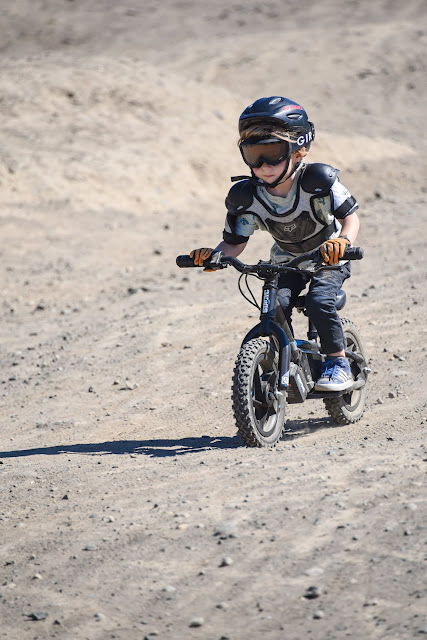 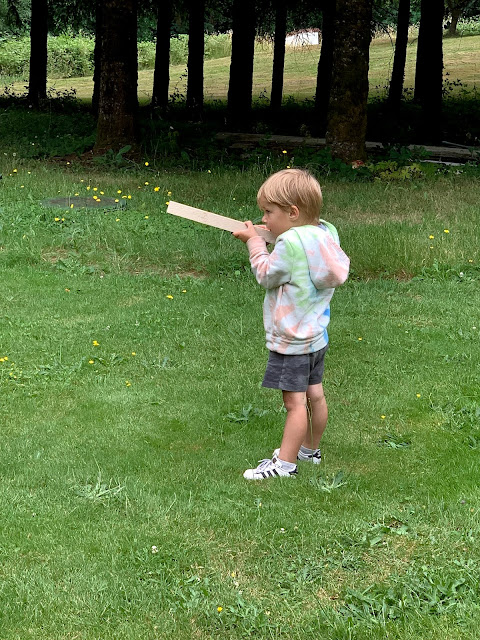 Indiana and I have gone on many imaginary dinosaur hunts, tracking the elusive T-Rex. He drives around in his little jeep we have with a wooden stick as a gun. It is just so much fun. He also likes to pretend he's a motocross racer and has several favorites (Justin Barcia, Justin Hill and a few others) As adults we need to spend more time in the presence of children and nurture our much neglected imagination. 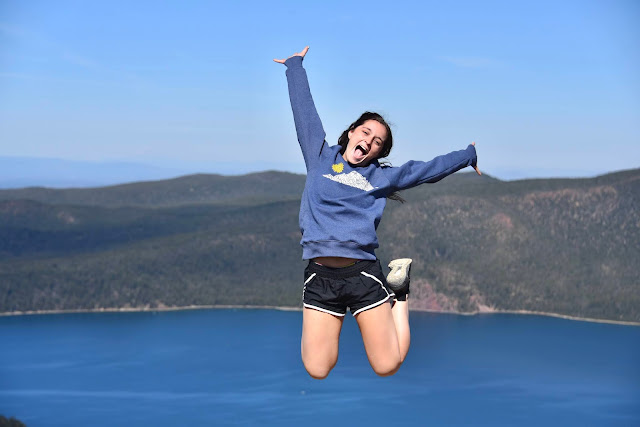 Years ago we started taking photos like these when we would be somewhere interesting. It provides an imaginary picture of being suspended in air simply by cropping out whatever was below her.

At the same time I think we often create imaginary scenarios in our minds, how we'd like things to go or to be, especially if we are going through a rough season of life. Those who struggle with mental illness may live in an imaginary world, far from reality. Sometimes these imaginary parts of our lives are defense mechanisms. I recently went through the loss of my dad and due to certain things being told to me I've wondered "has everything I thought just been in my head (imaginary)", did I miss something? Did I create a relationship in my head in a way that I missed signs of other things? Now I don't think that's the case, BUT I think there could be some truth in those questions.
Here were some great quotes that made me stop and take pause:

"There's a level of realism you can only achieve through the imaginary" Fumito Ueda
"We are not satisfied with real life; We want to live some imaginary life in the eyes of other people and to seem different than we actually are" Unknown
"Nature is imagination itself". William Blake
"Imagination should never be used to escape reality, but to create it"...Collin Wilson 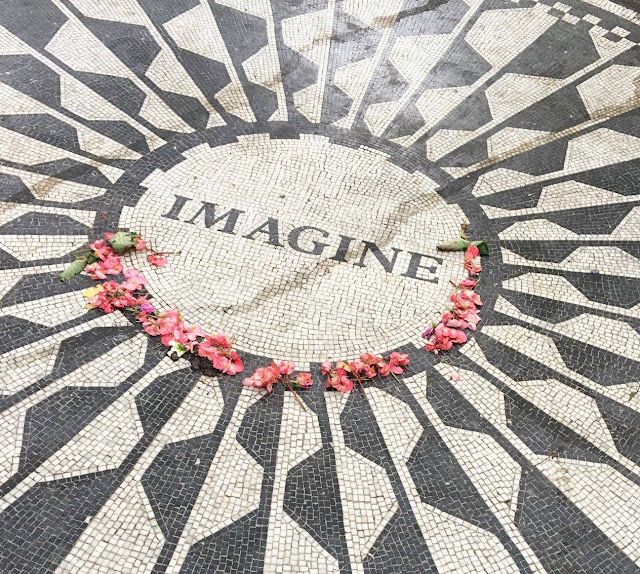 In 2017 I took our youngest daughter to NYC and we visited the Strawberry Fields John Lennon Memorial. It was pretty neat. They ask that in this area you are quiet (though not many were).
I love these...I need to ponder them a bit more. I need to engage my imagination more. How about you?
With Joy Unquenchable,
Kirstin
Email Post