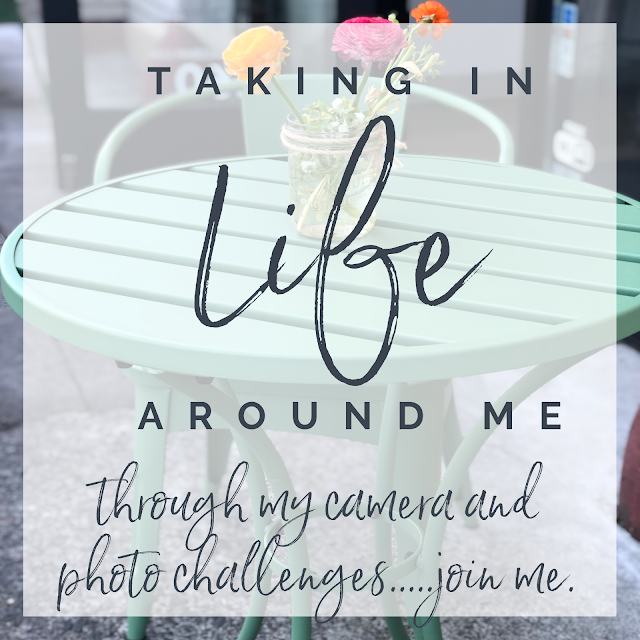 This challenge is hosted by Terrie from Second Wind Leisure. I've also been loving visiting the blogs of the other participants and being inspired by their interpretations of the theme.
This week Natalie from Natalie the Explorer is hosting. She'll actually be hosting for the next few weeks while Terri takes a break. The theme for this week is murals.
Every week for the Weekend Coffee Share Natalie shares some beautiful murals from her home city of Toronto. I want to visit so much after seeing all her photos. I live near Vancouver, WA and Portland, Or, both of which have some awesome murals. I wish I had more time to head there and grab a few more photos, since I'm sure there are some new ones, or even old ones that I haven't seen. Later this morning hubby and I are heading to town, maybe I'll spot a few.
Here are several that I have taken photos of over the last few years. There were a few more I was looking for but couldn't find them.
Just a note: I typically will comment below a photo when talking about it. 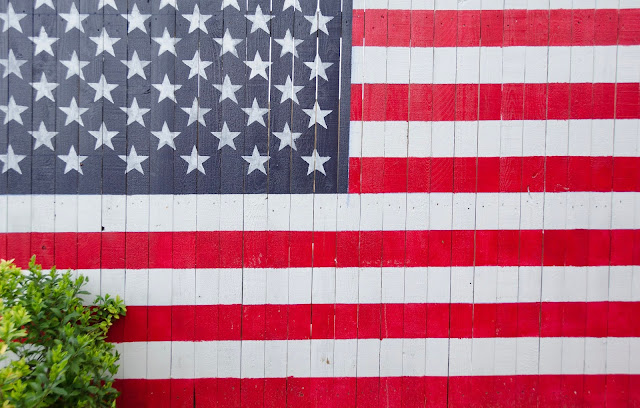 I happened to see this on a fence and drove around the block so I could stop and take a photo. 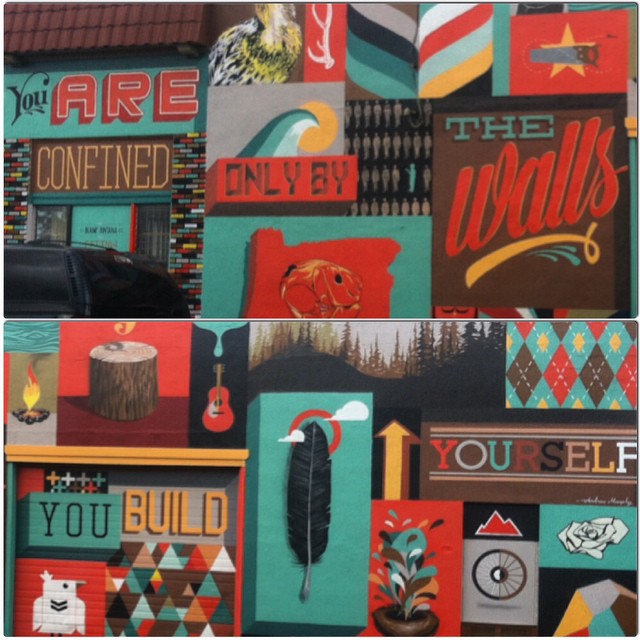 This one is in downtown Portland and I had to take two photos because it was so big. 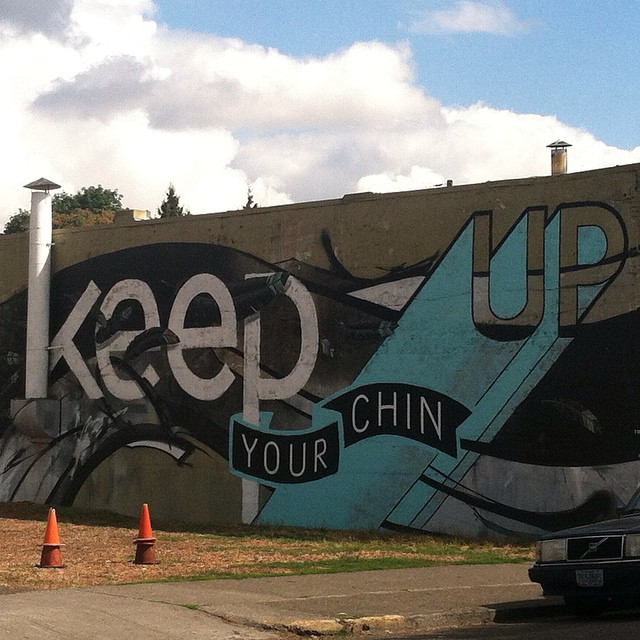 Another mural in Portland. I know I have a few more pics but I just couldn't find them. 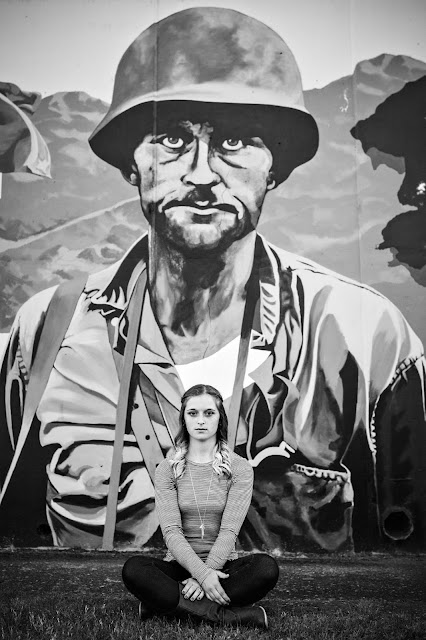 One of the spots where our youngest had her Sr. pictures taken was near the Vancouver, Wa waterfront and there is a "remembrance wall" honoring those who served from WW1 to Vietnam and Korea 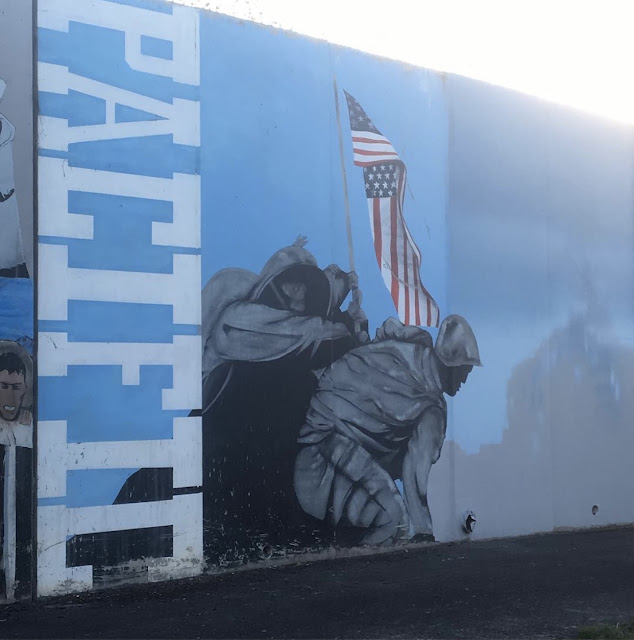 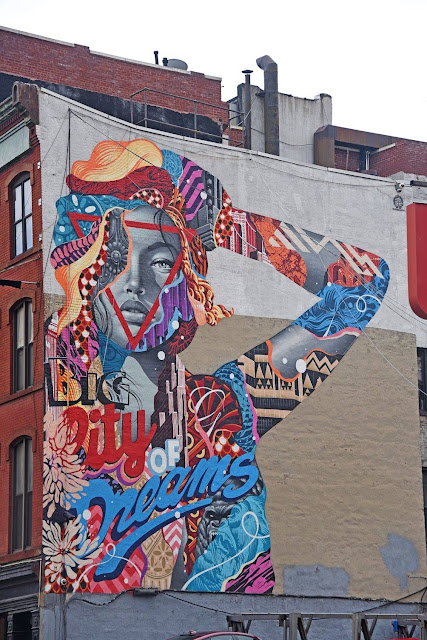 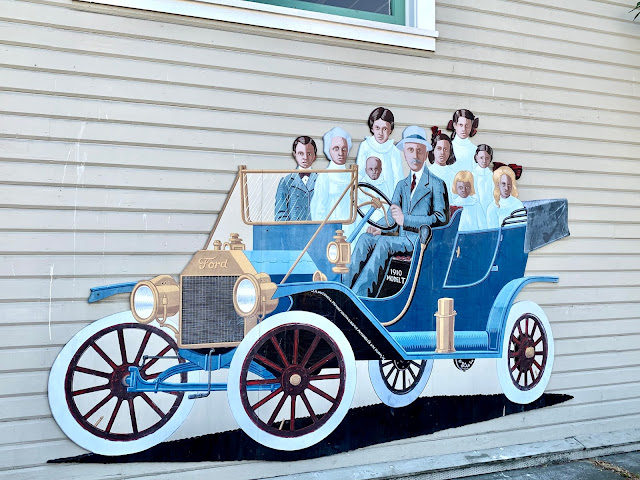 I found the murals above and below walking in Anacortes Washington. They were created by artist and historian Bill Mitchell. This was an interesting article, and there is a short documentary. 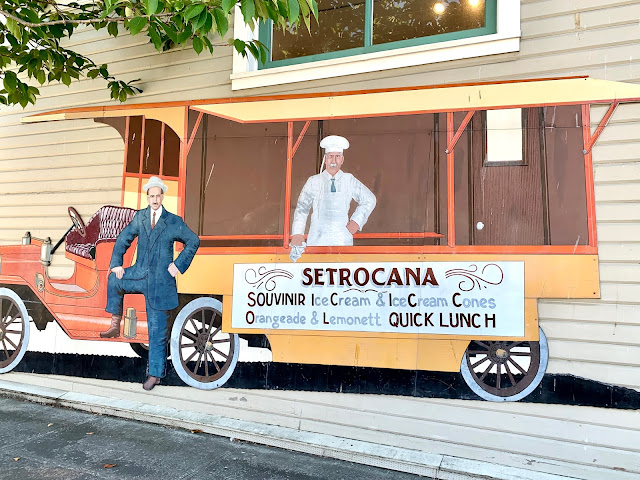 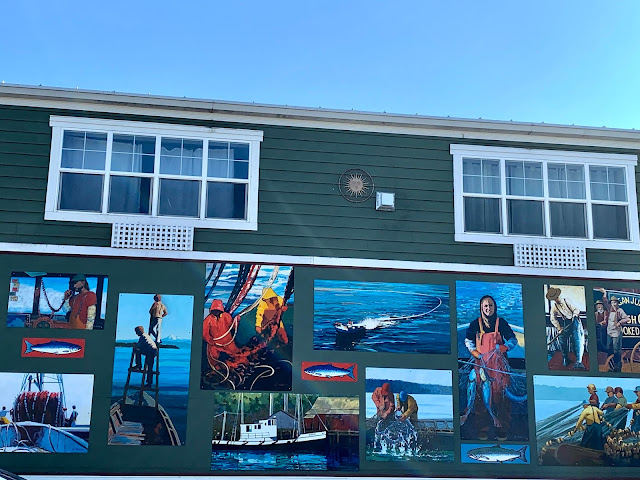 This mural was fascinating. I came across it while we were on San Juan Island in Friday harbor. It too has an article and video about what went into painting it. 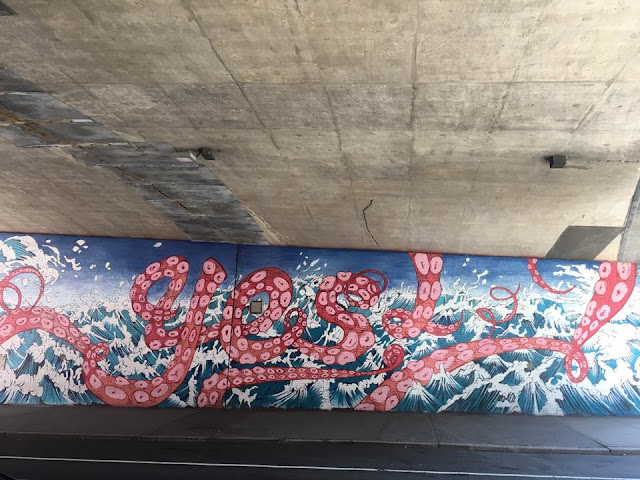 We found this mural while walking under a bridge in Brooklyn. 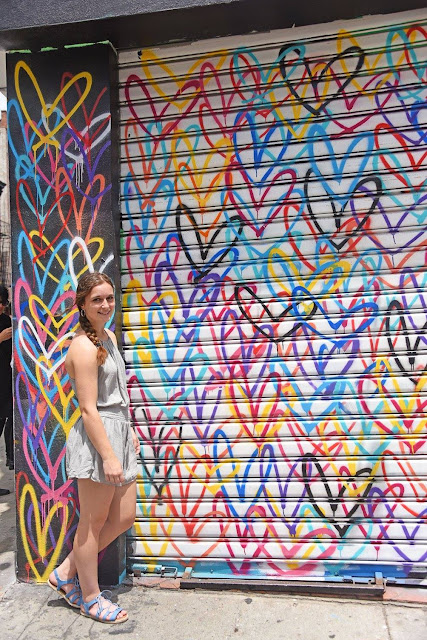 Above and below were from our trip to NYC. 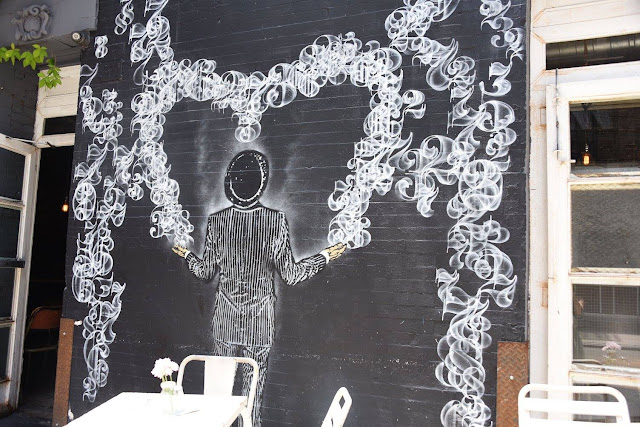 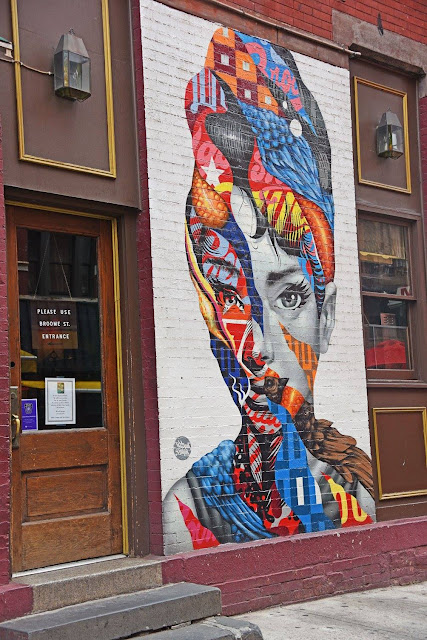 Audrey Hepburn mural in Little Italy  in NYC. Painted by the same artist in one of the first photos I shared. 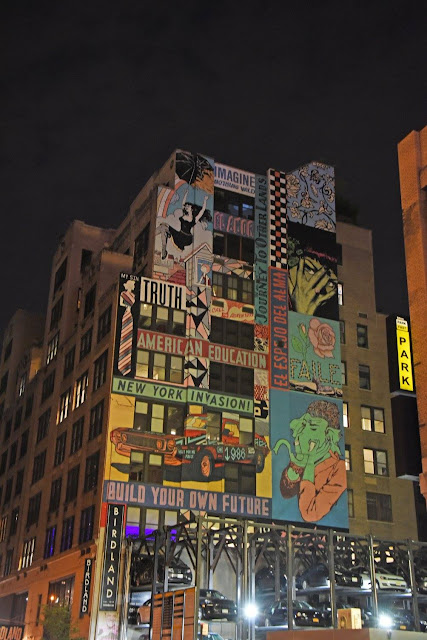 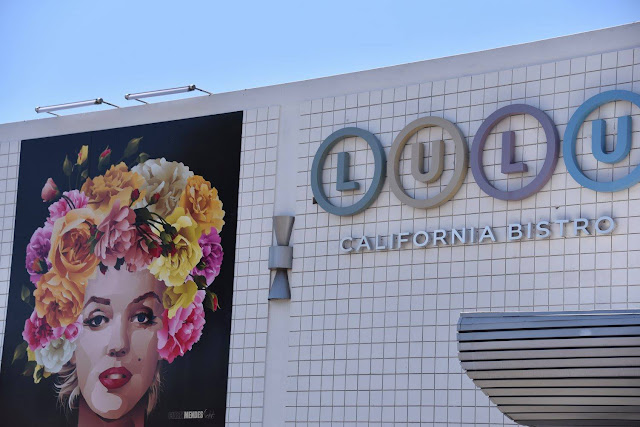 The murals above and below were found in Palm Springs while my hubby and I were there on a work trip. 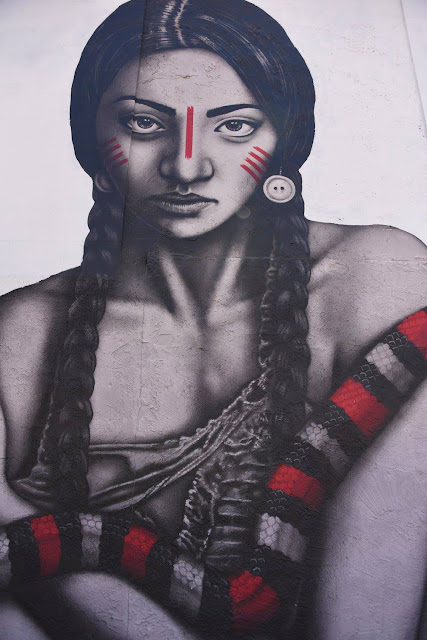 Well, now after this post I have a strong desire to go on a hunt for more murals! They are fascinating and the talent is amazing.
With Joy Unquenchable,
Kirstin
Email Post